Get to Know Us More

Adimar Shipping Inc. was founded by Firdaush Enayati in the year 1999.  Inspired by his father’s influence, Mr. Enayati named the business with him in mind.  The name Adimar is taken as a combination of two elements Adi, the nickname of Mr. Enayati’s father and Mar, Maris the Latin word for sea.  The two words together have created an amazing fusion of customer service, expertise, and a tradition of integrity.

Ardeshir (Adi) Enayati was born on February 15, 1917 in Bombay, India.  He was educated as a Marine Engineer and at the age of 26 was made Chief Engineer.  The Scindia Shipping Company then employed him, which was at the time the first internationally known Indian shipping company.  During his time in this position his responsibilities included routes in India, Europe, the U.K. and the U.S.  In 1960 opportunity came knocking and he started with the Mazagaon Docks in the same capacity of Chief Engineer. He had engineers working underneath him learning to inspect ships to make sure they were safe for travel.  In 1970 he started his first company Zeeba Engineering works, after founding this in 1977 he went to work for Aria Shipping in Bandar Abbas.  He was managing the safe functioning of ships in the Persian Gulf at that time.  Having natural linguistic skills he mastered Arabic speaking and writing.  He continued in this capacity through the Iranian revolution before relocating to Montreal Canada in 1982.  He worked as a Junior Professor teaching his trade and engineering.  His son Firdaush Enayati continued in his father’s footsteps also as a Chief Engineer.

Firdaush was born in Bombay India on December 25, 1947.  He became a Marine Engineer by the age of 21 and then went to work with Mazagaon Docks as his father had.  He was offered the opportunity to go to Singapore where he remained until 1977 in the Oriental waters.  He received his Chief Engineering position in Singapore and was given the chance to assist a Danish company who helped with the maintenance of engine rooms of ships in the Pacific and Atlantic Oceans.  In 1980 he went to Montreal Canada and worked as an engineer and received a Mechanical Engineering degree.  In 1988 he took a position managing a Hilton hotel in Toronto, Canada.  He decided to also become a Surveyor of Ships and then was responsible for surveying, assessing and reporting the ships condition.  In 1999 he came to Panama on a contract with Braswell Shipyard in Panama. After which he formed his own ships agency called Adimar. He loved his work and gave all his energy to assisting his customers.

He has formed an amazing team of dynamic and enthusiastic client management specialists who find the same satisfaction in providing high standards of quality service to every customer, internal and external.  Should you wish to reach Shahin directly regarding any customer related issue good or bad, please email him at [email protected].

Systems:  We follow your vessel each step of the way ensuring that every last detail is handled as if we were your local office.

Quality Service:  Our expertise and professionalism provides a high standard of customer care. Our team works closely with each vessel to ensure smooth transit.

Timeliness:  We provide timely responses within the business day to our valuable clients for quotes, questions and services, and also responding to all urgent matters immediately. We are open for calls and emails 24 hours a day 365 days of the year.

Transparency:  The basis of all relationships is trust.  We pride ourselves in being transparent to our clients.  We build strong business relationships with our customers, since we believe that their business is our business.

Integrity:  You may rest assured since our actions are in accordance to our mission and our words.

Responsiveness:  Your needs are our needs, we go above and beyond to provide anything which might be needed for your vessel.

Enthusiasm:  All orders, quotes and questions are handled with enthusiasm, positivity and friendliness from our team. 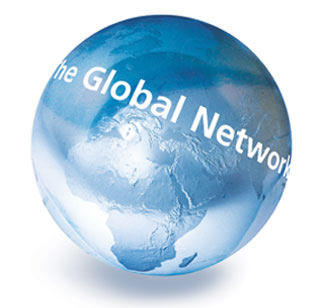 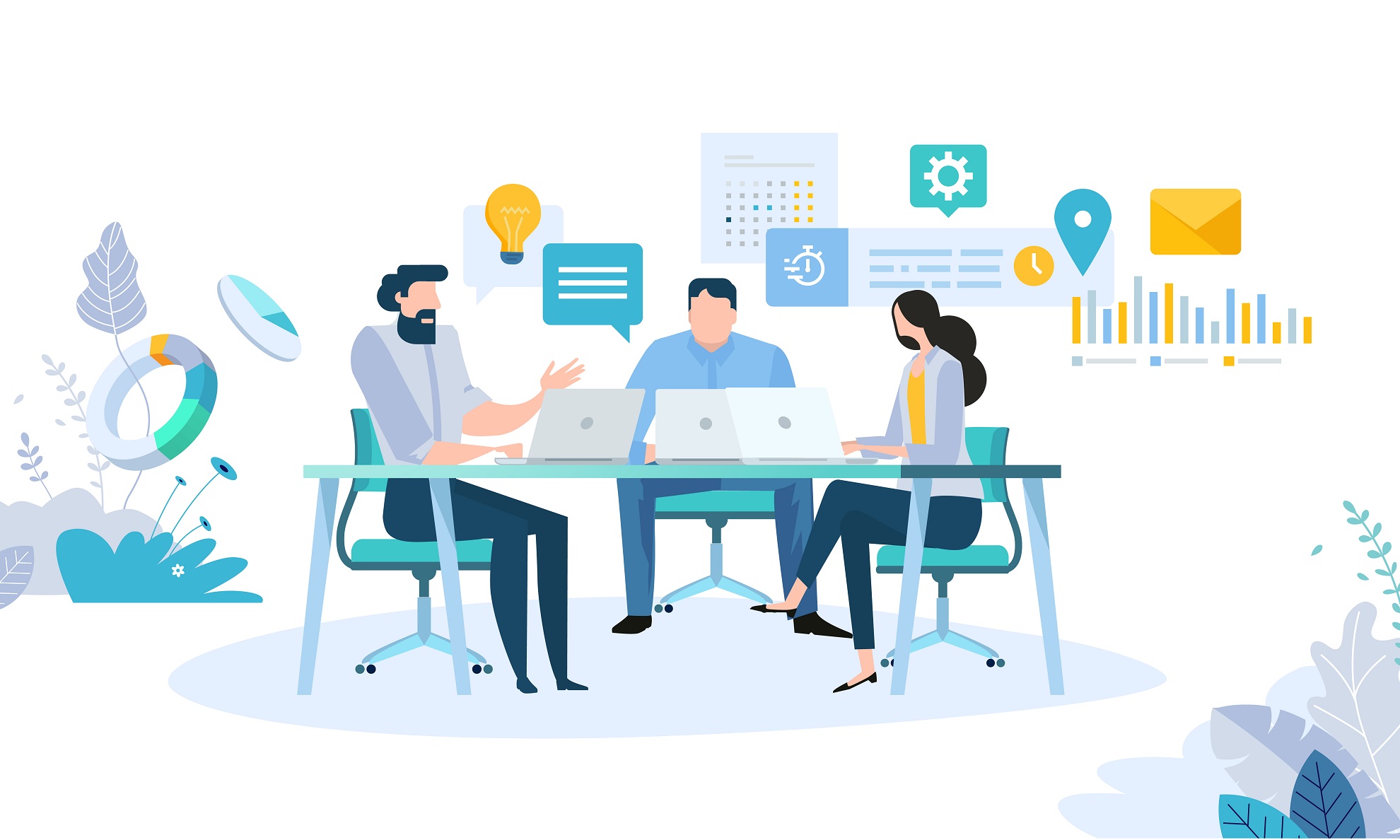 Our Management
Adimar Shipping Inc. is made up of a distinct and experienced team of experts who are here to assist with your every need when in Panama. They are your trusted experts in the shipping business. 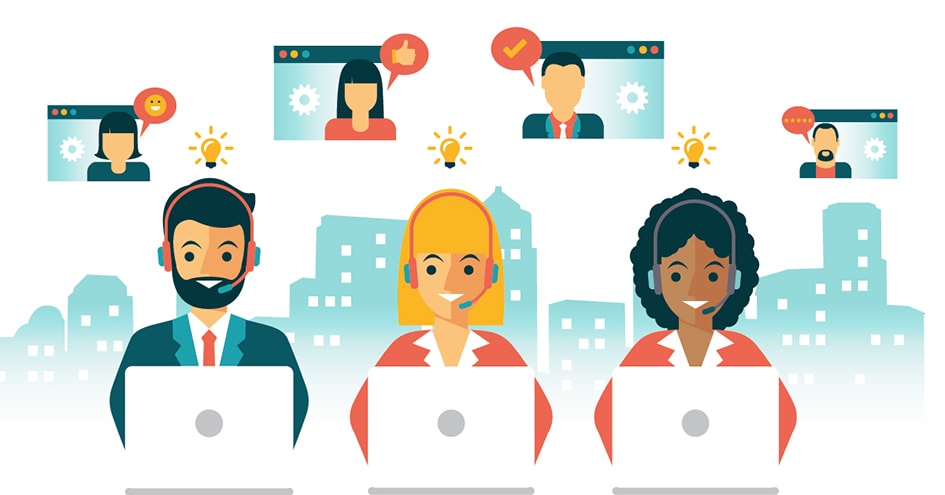 Customer Care
The Customer Care Center is comprised of an amazing team of dynamic and enthusiastic client management specialists who find great satisfaction in providing high standards of quality service to every customer, internal and external. 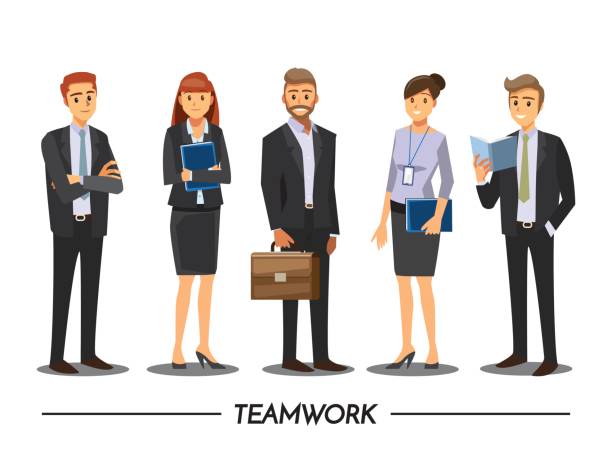 Our Experts
Our team of experts find satisfaction in providing quality service and integrity to their customers. Their multi-disciplined experience in business, project planning, research and strategic planning brings a diversity of knowledge to every challenge. 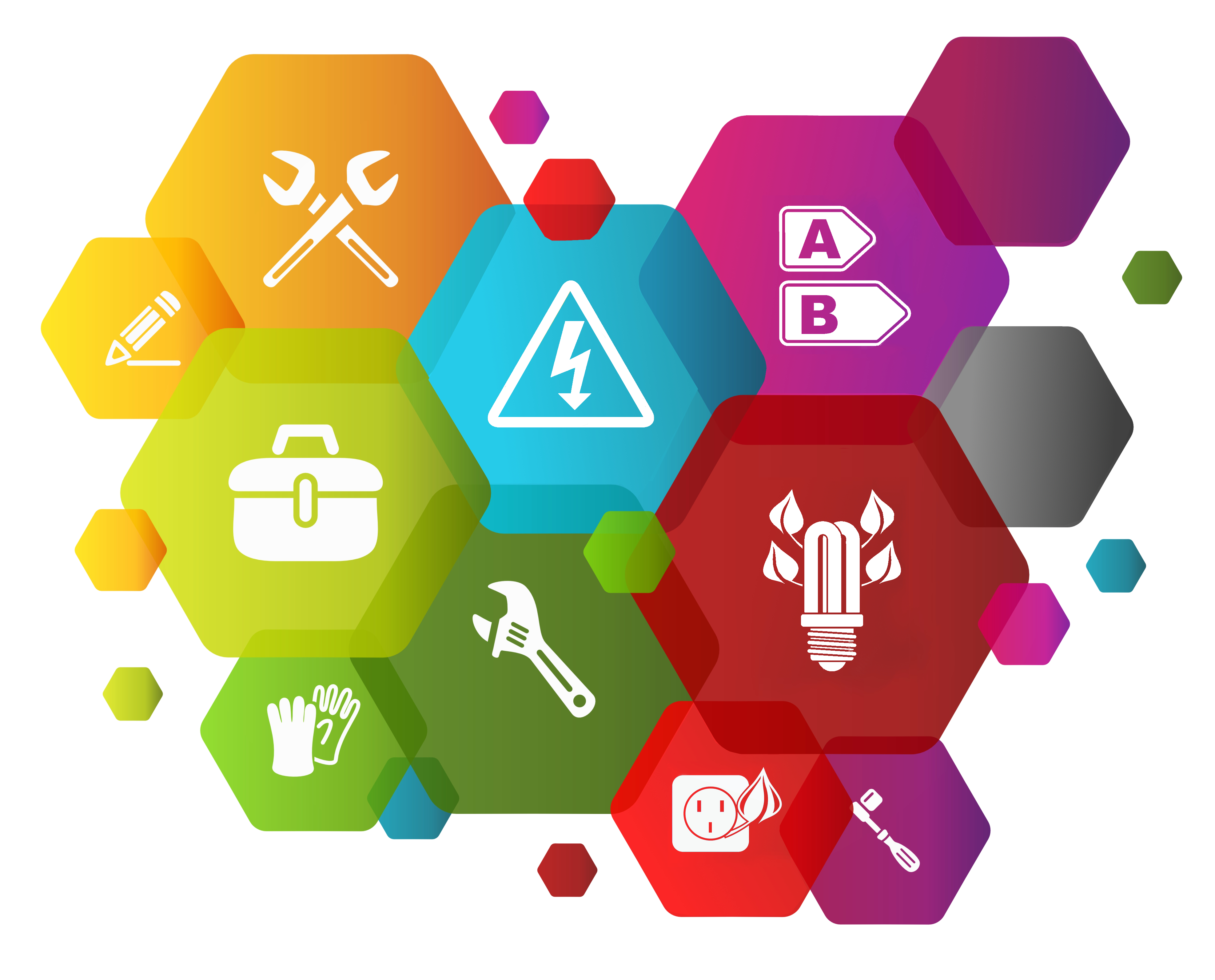 Our Work
With over 100 yrs of collective experience in shipping, customer service and business management our staff from the Operations Specialists to Boarding Officers to Drivers are all extremely conscientious on providing you with an excellent experience.
Go to Top