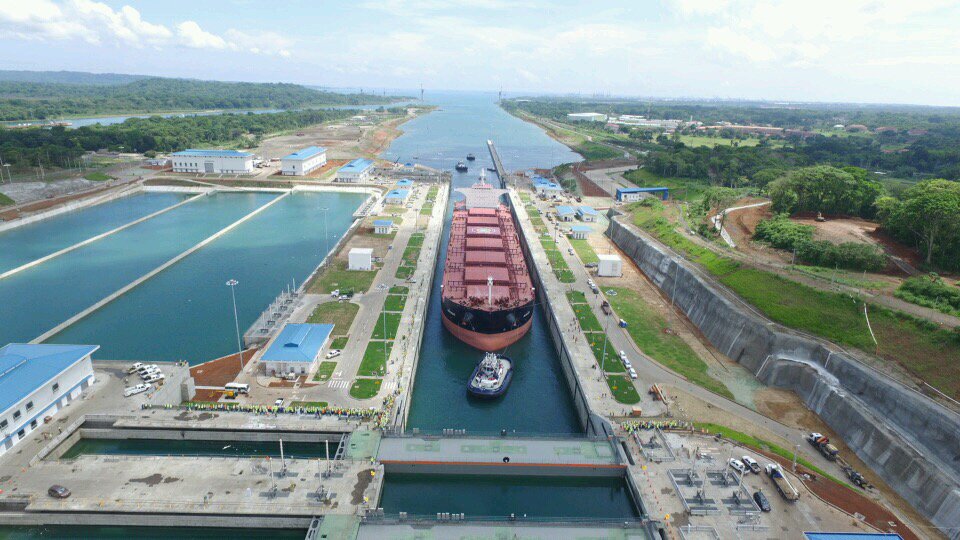 Cargo traffic via the Panama Canal increased by a less than expected 1% during this year, as coronavirus pandemic affected global trade.

1.    Panama Canal closed the fiscal year 2020 with 475.1 million tons of cargo transit, up 1% in comparison to the cargo volume of the previous fiscal year.

2.    Transits and cargo movement began to normalize in August and September, the last two months of the fiscal year, which allowed to close with a total of 475.1 million tons.

3.    The ACP summarized that the effects of the slowdown caused by the pandemic were felt more on the interoceanic highway in the May-July period, with a reduction of around 20% in transits, mainly in the segments of passenger ships, porta -vehicles and Liquefied Natural Gas.

4.    Cargo traffic via the Panama Canal increased by a less than expected 1% during this year, as the coronavirus pandemic affected global trade.