The Panama Canal revenues budget for 2019

The Panama Canal revenues budget for 2019 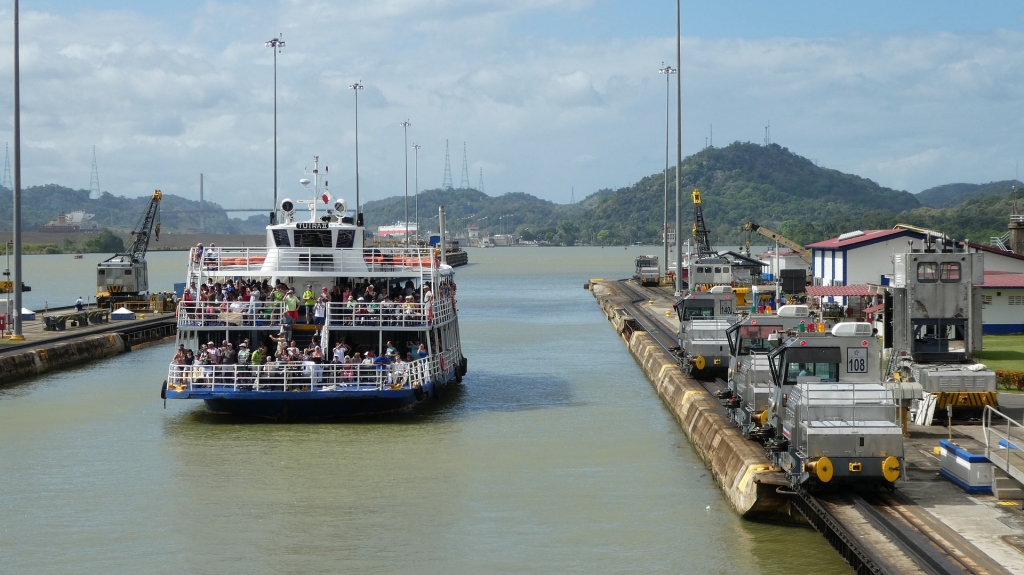 On July 30, the board of directors in the Panama Canal presented its budget for the 2019. This budget is made as a forecast of the various expenses necessary for the Panama Canal operations and, at the same time, shows the possible profits that the Canal will offer to the national treasury. It should be noted that this budget is external to the National budget and, according to Article 320 of the constitution, it can only be modified by the internal council.

Minister Roy, one of the persons in charge of this process, explained that the budget will initiate on October 1 and will culminate at the end of September 2019. In the report presented, are projected a contributions of 1,736 million dollars, representing a total of 54% of the predicted income.

The income budget represents an increase of 202 million dollars compared to last year’s budget, which was a total of 3,037 million dollars. The approval or decline of this report will be known at the end of September. It is important to remember and emphasize that the contribution of the Panama Canal, last year, was 1,600 million dollars, which exceeded the expectations in the budget. We hope, that this year the Panama Canal reach it goals and can exceed all the stipulated expectations.